The game Tokyo Ghoul : Bloody Masquerade to be released in February 2018!

In Tokyo, ghouls are hiding among humans: they are cannibalistic creatures living like humans to eat them!
In this game, secretely play as one of the famous Japanese anime’s character!
You will either be a starving Ghoul, an Inspector of the Commission of Counter Ghoul who is hunting them, or a Human trying to survive in this hostile environment!

Be careful not to give too many indications, and most of all do not pull Suspicion on your identity because it must remain secret until the end of the game!

To win the game, you just need to complete one of your character’s goals. For instance, devour a Human if you are a Ghoul, kill a Ghoul if you are an Inspector or survive and collect 3 identical cards if you are a Human.
Make sure to cover your tracks and bluff in order to get what you want!

Tokyo Ghoul : Bloody Masquerade will be released in February 2018.
Games are quick (about 15 minutes) and are designed for 4 to 8 players. 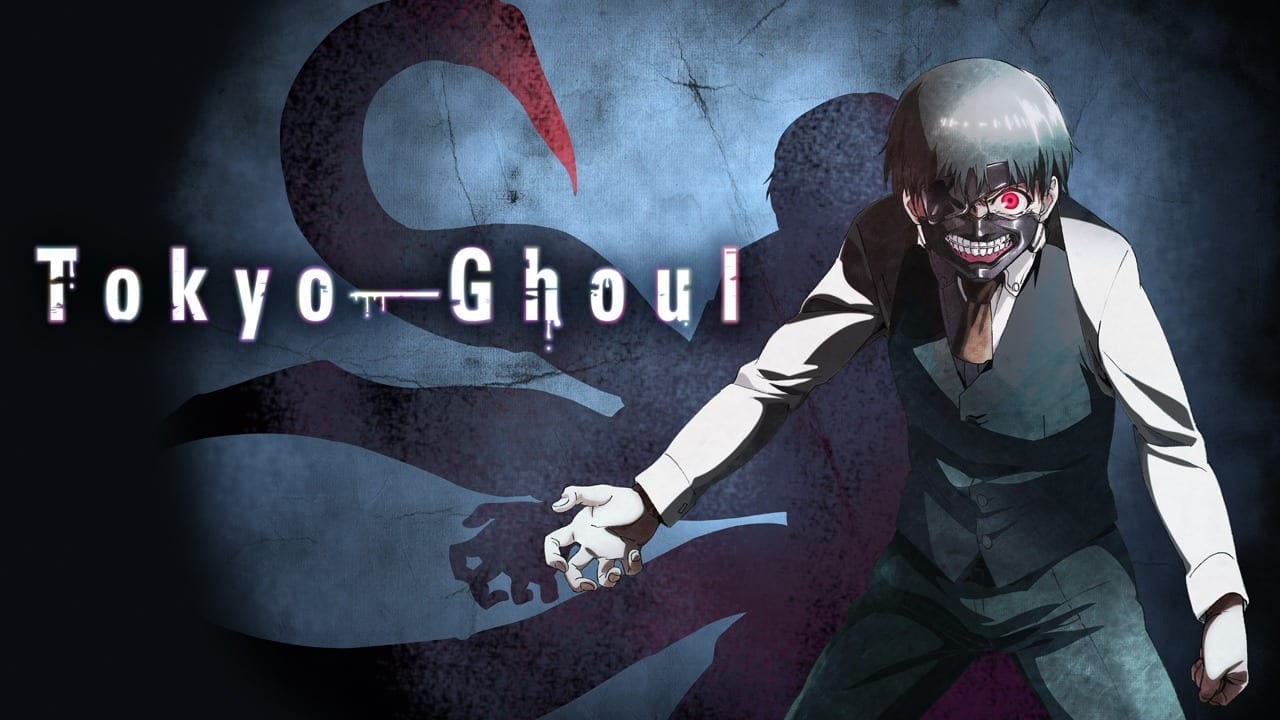